Get To Know Our Team

Shaw Insurance Services is a thriving independent insurance agency located in the small town of Anderson California. Incorporating in 1998, our agency has grown into one of the largest agencies in the north state. As an independent insurance agency, we are able to partner with the top insurance companies in the industry. This allows us to protect our client’s assets, with proper insurance coverage, from the finest carriers in the country. Our staff of licensed insurance professionals have an average of 20 + years of insurance experience. They understand the insurance marketplace and can quickly find solutions for your personal or business insurance needs. Our personal lines department will offer solutions to protect your home, auto, rental dwellings and recreational equipment. We will also make sure you have enough liability coverage to protect all of your assets. 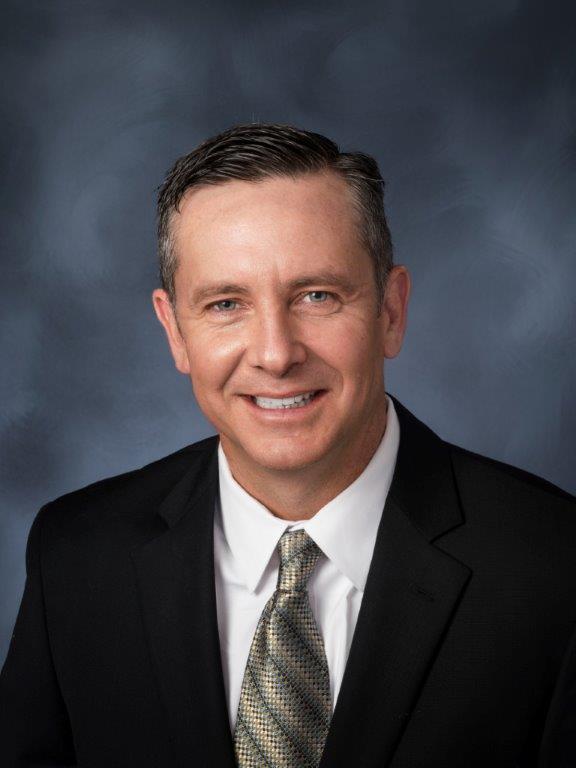 A Northern California native, Chris attended Shasta High School in Redding, CA.  After high school, Chris became a Wildcat and attended the University of Arizona where he received his B.A.

In 2007, Chris became C.F.O. and Partner of Shaw Insurance Services.  Chris enjoys building relationships with his clients, advising them on potential exposures and creating cost effective insurance solutions to address those exposures.

In his free time, Chris enjoys golfing, water skiing, snow skiing, camping and fishing.  However, Chris’ most enjoyable moments are spent with his wife Gina and their two children, Avery and Charlie. 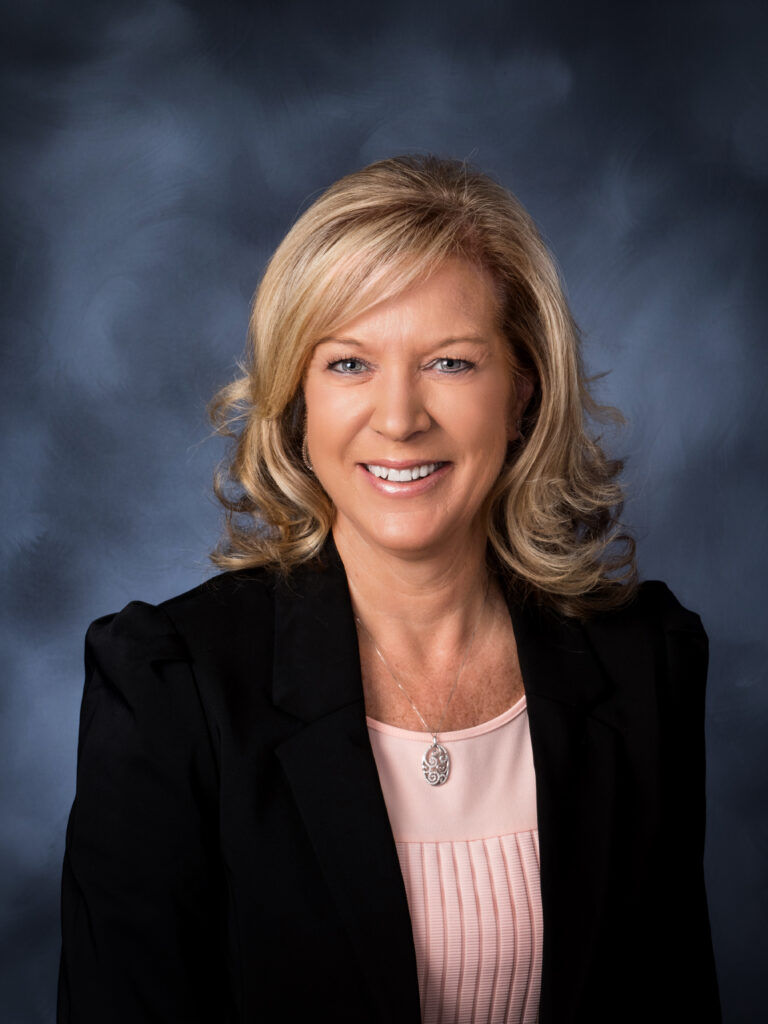 Cathy began her insurance career in 1976 working as an Underwriter at an auto insurance carrier in Southern California.  In 1985 she moved to Redding and in 1989 joined Shaw Insurance Services.  She has managed Shaw Insurance for over 25 years while also servicing commercial lines accounts.  She also handles all the accounting aspects associated with the agency.  She is a licensed property and casualty broker with the California Department of Insurance and a Notary Public for the State of California.  In her spare time she enjoys playing golf with her husband Brian and spending time with her six grandkids. 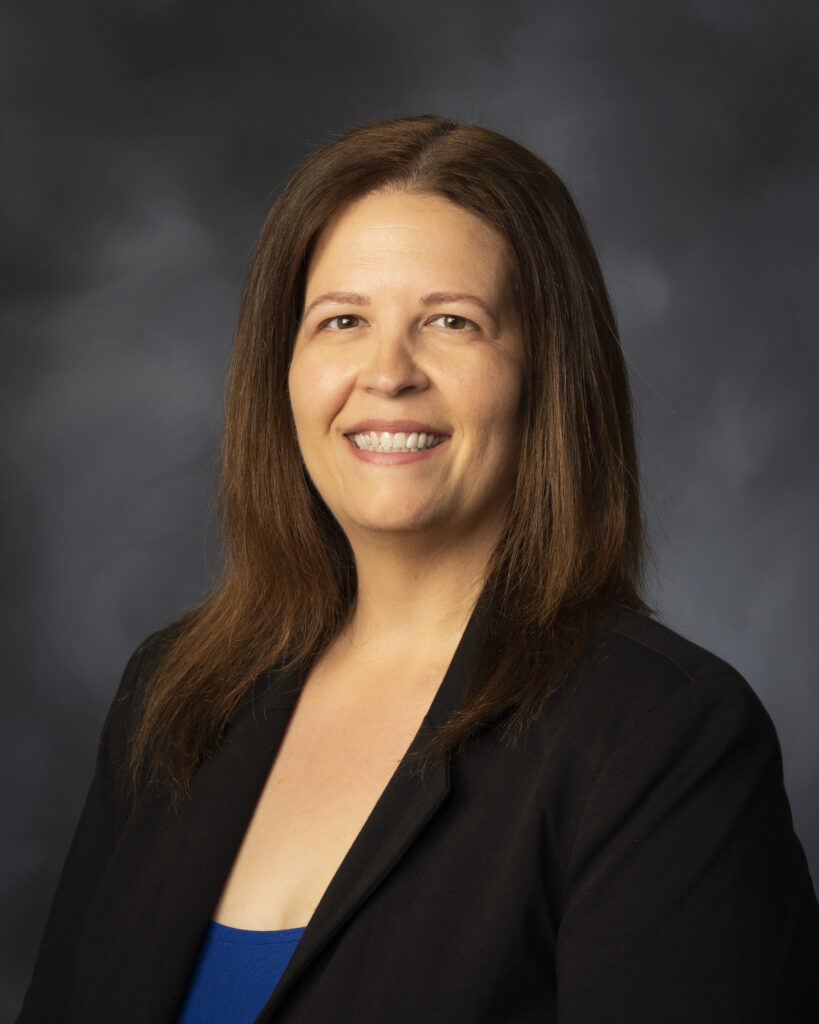 Natasha Dial was born & raised in Shasta County and enjoys living in a close-knit community. She is married with 2 daughters and has 1 granddaughter. She enjoys spending time with family & friends especially around a campfire.

Her first insurance job came in 1998 at the Bell Agency owned by Grace & Kenneth Bell. When the Bell Agency was purchase by Shaw Insurance, she continued on with her standard of service. As Shaw’s primary Personal Lines servicing agent, she dedicated to fulfilling all her customers insurance needs. 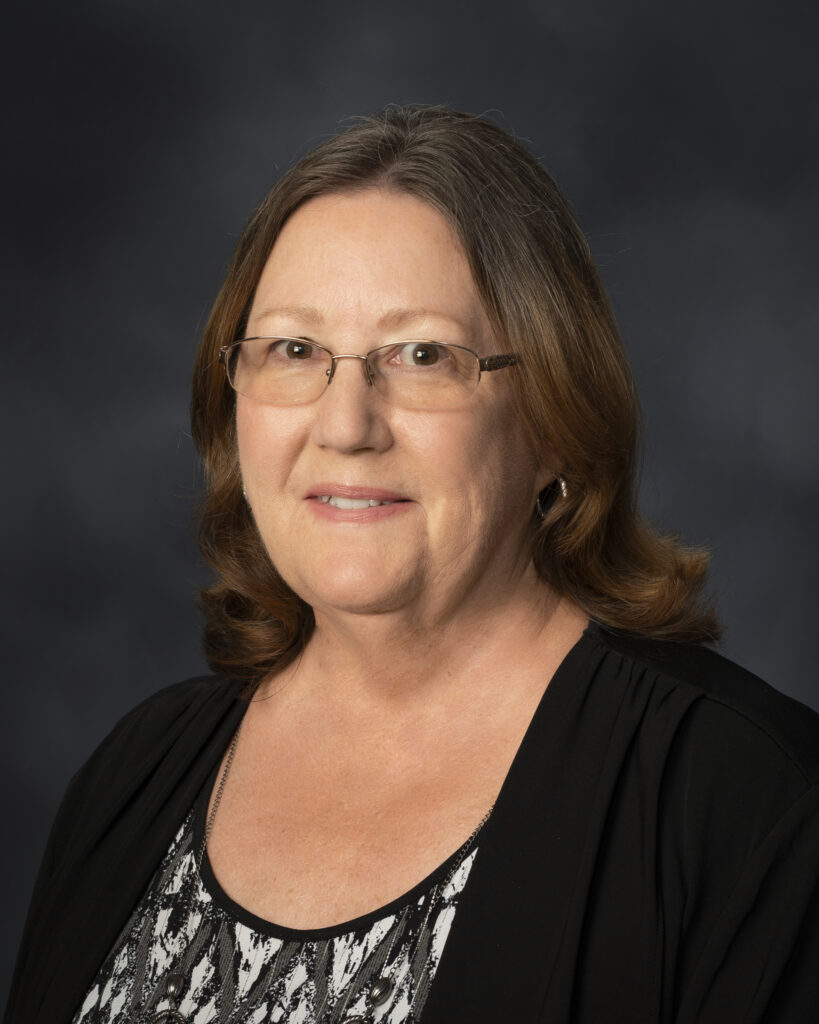 Virginia has 40 years’ experience working in the insurance industry. She began her career as an Underwriter for Viking Insurance Company, and moved to No. Calif in 1983 where she has worked on the Independent Agency side ever since. Her experience has been in personal, commercial & health insurance, however; she specializes in commercial insurance. In her free time she loves being outdoors gardening, walking her dog and being with her family. 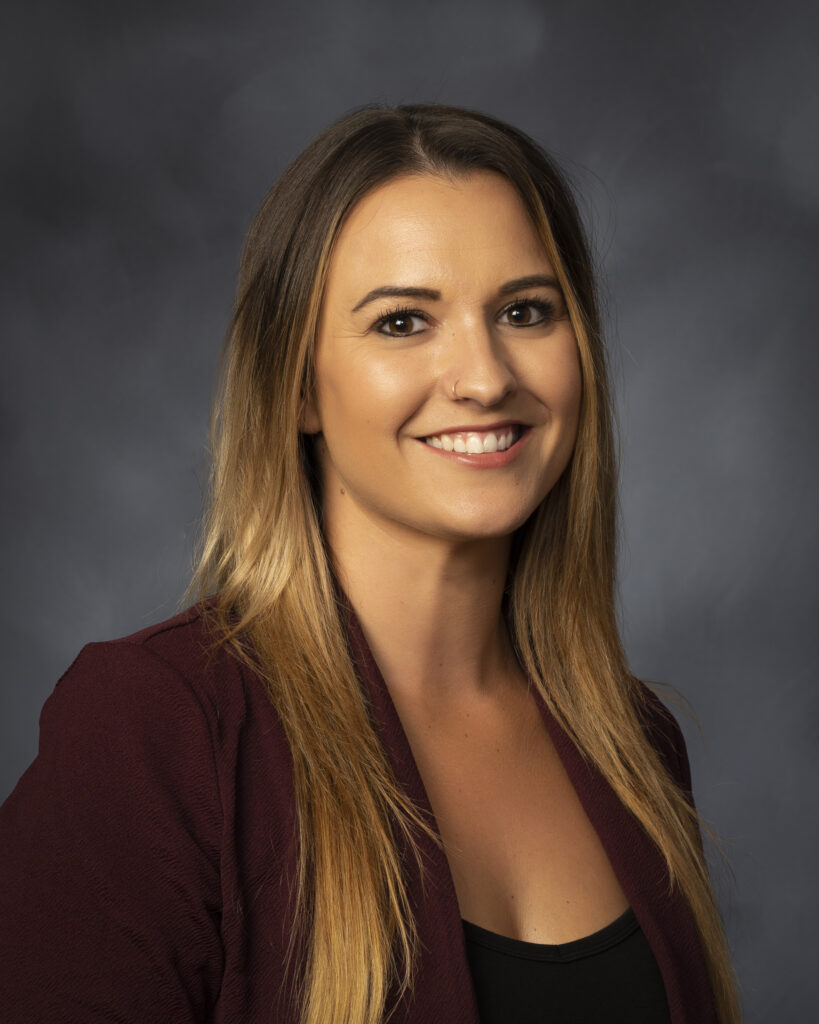 Kayla joined Shaw Insurance Services as a Customer Service Rep in December 2018 after previously working at Williamson Insurance Agency. Kayla is currently working towards getting her insurance license. She is excited to be able to further her career and looks forward to continuing her high standard of client assistance.

In her free time, she enjoys going to concerts and attending community events. She likes discovering new places, trying everything at least once and hanging out with her friends and family.

As a mom to an active boy, she takes advantage of the many outdoor opportunities in our area. Kayla loves fishing and camping with her son as well as watching him play sports.

Kayla is a key to office morale as she is often heard serenading her coworkers and busting out her unique dance moves. 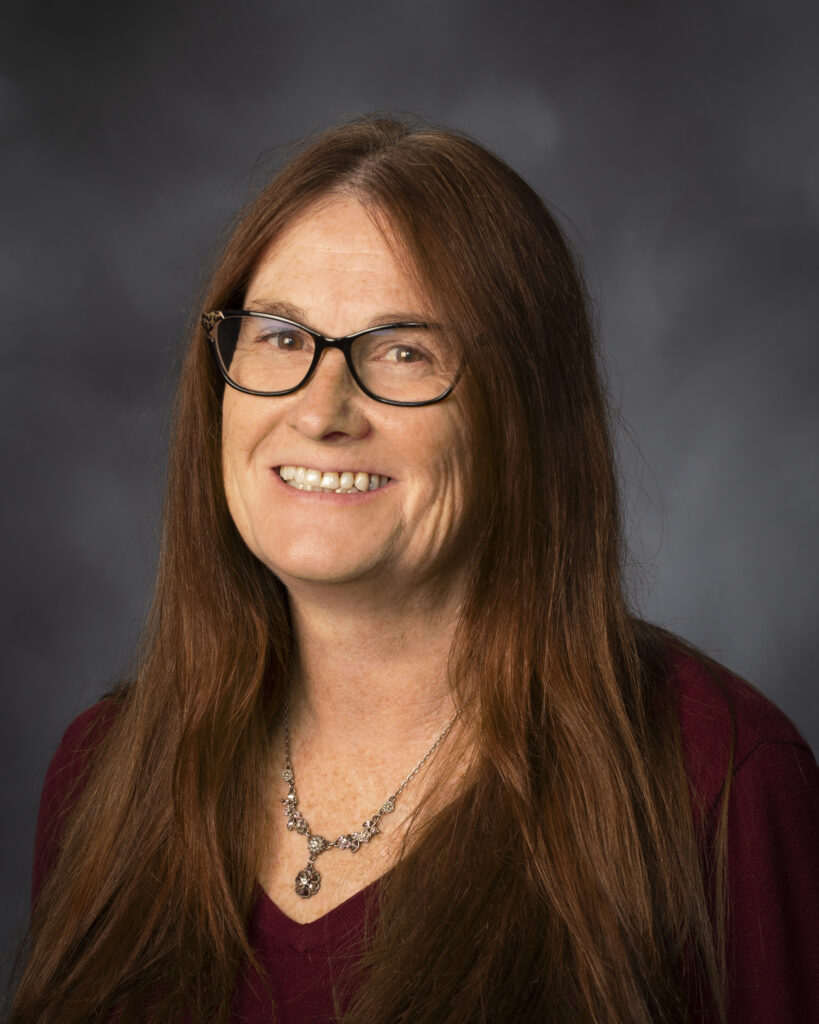 Denise is a life-long resident of the Redding Area graduating from Pioneer High School.  Denise has 2 children, Kevin and Thomas.  Denise is a member of the National Federation of the Blind and enjoys spending time with family and friends, reading, live concerts and is a fan of the Boston Red Sox. 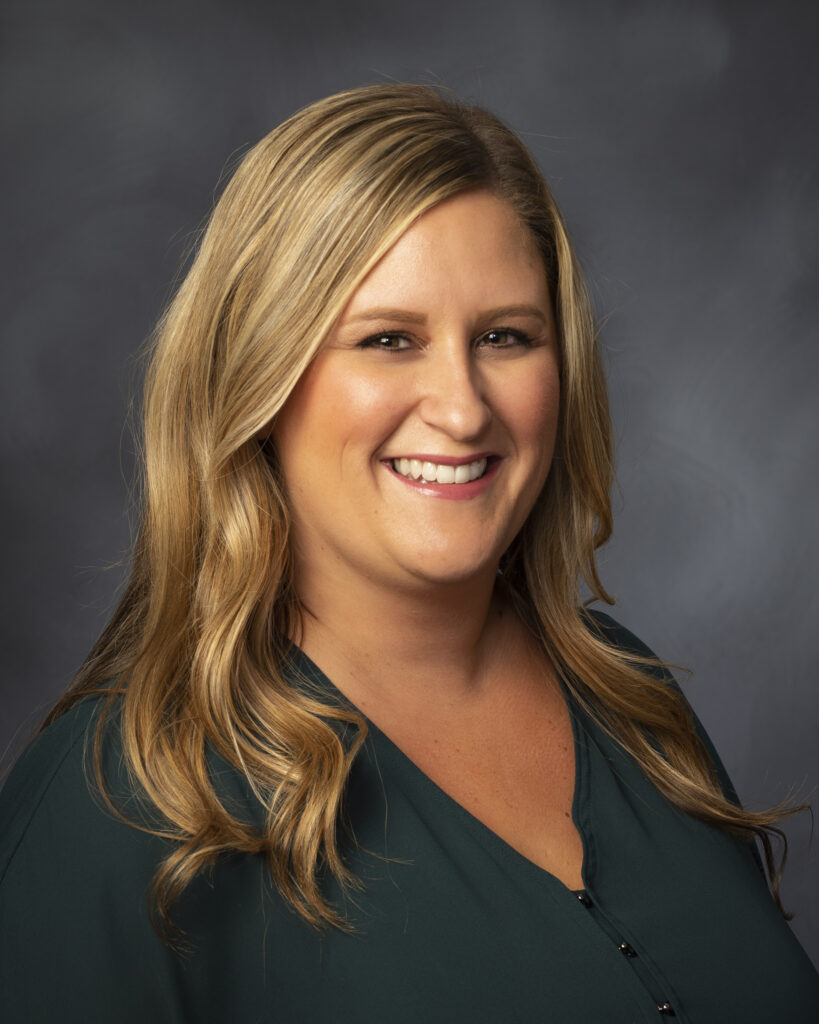 Born and raised in Shasta Lake, Tana graduated from Central Valley High School. She started coaching cheerleading as a junior coach during her sophomore year of high school and continued for 18 years. She is currently taking a break and though she misses the athletes she coached, she is happy to be able to spend more time with her family.

Tana has one daughter who keeps her very busy with dance and gymnastics classes. In her free time, she loves to read and spend time with family and friends. Tana also enjoys traveling any chance she gets. 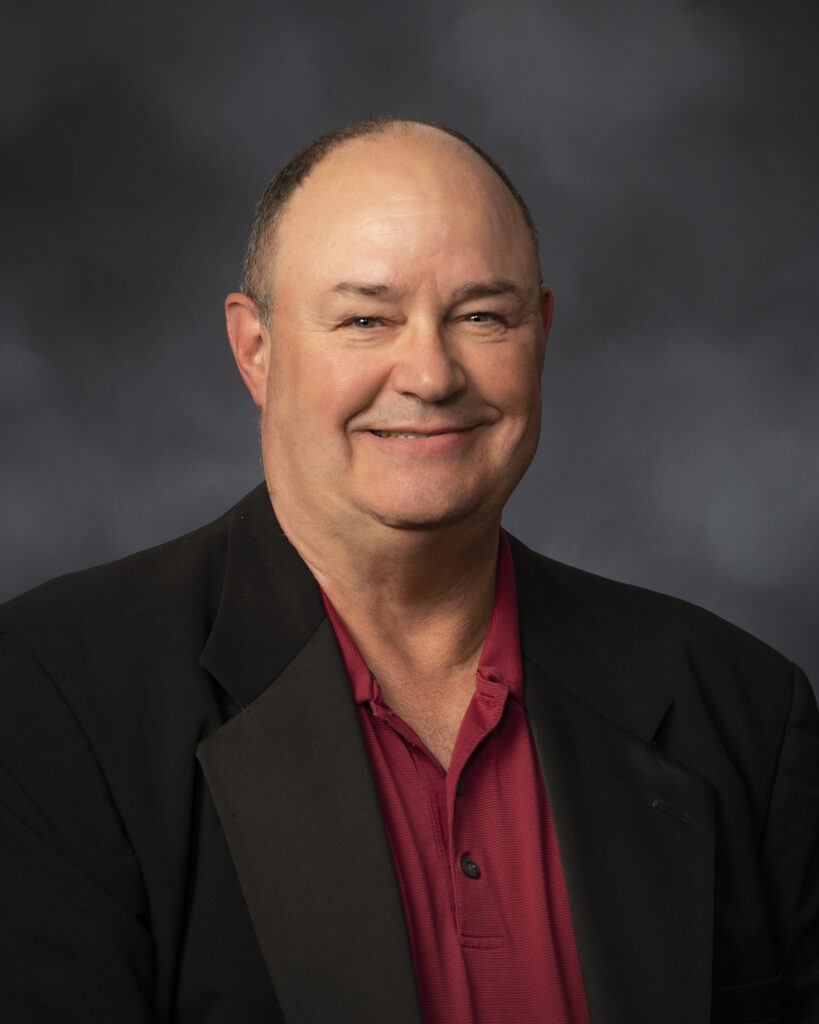 Troy joined Shaw Insurance Services in December of 2018, after working for Williamson Insurance Agency in Redding, Ca. for 28 years.

Moving to Redding from Southern California as teen in 1971, Troy’s family settled in Palo Cedro.  He graduated from Enterprise High School in 1977.  During these years, Troy was active in 4-H and met many good friends (and future spouse) who he remains in contact still today.

Troy and his wife Melinda were married in 1979, and have two children, Steve and Carissa.  After more than 20 years of being Foster Parents, he and Melinda have welcomed a number of foster children as part of their extended family, resulting in many great memories and lots of grandkids.

In his younger years, Troy played a lot of softball and golf.  Now, he enjoys watching his many children/grandchildren grow up, playing fantasy baseball and football, and going to Dodger Stadium. 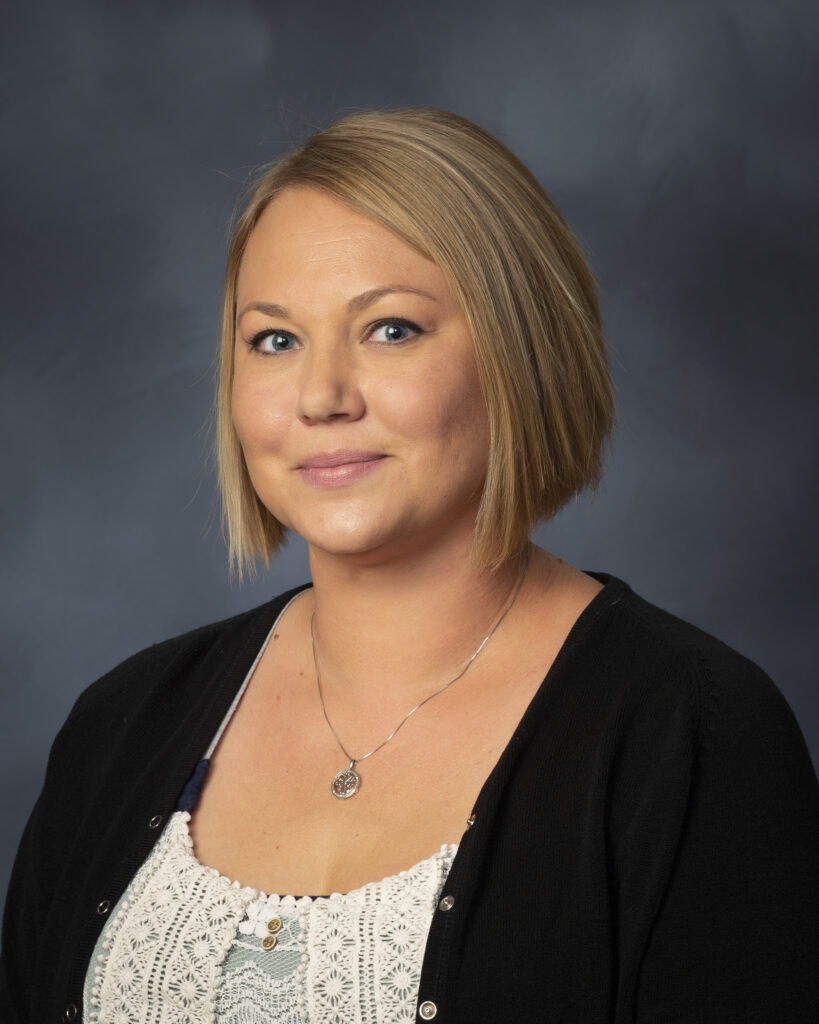 Carissa began her insurance career in 2001; starting as a Customer Service Representative and moving into an Agent position in 2004. Since then, Carissa’s primary focus has been Commercial Insurance; allowing her to meet and build relationships with members of the business community.  Taking the time to learn about her client’s businesses enables Carissa to better educate them on the most efficient way to protect the business they’ve built.

In 2018, Carissa joined Shaw Insurance Services as a Commercial Producer, where she continues to practice her goal of providing established and new business owners with coverages they need at premiums they deserve.

Outside of the office, you may bump into Carissa at local charity golf tournament.  But Carissa mostly enjoys spending time with her four children, going to the lake, working in the yard, and watching a Dodgers game. 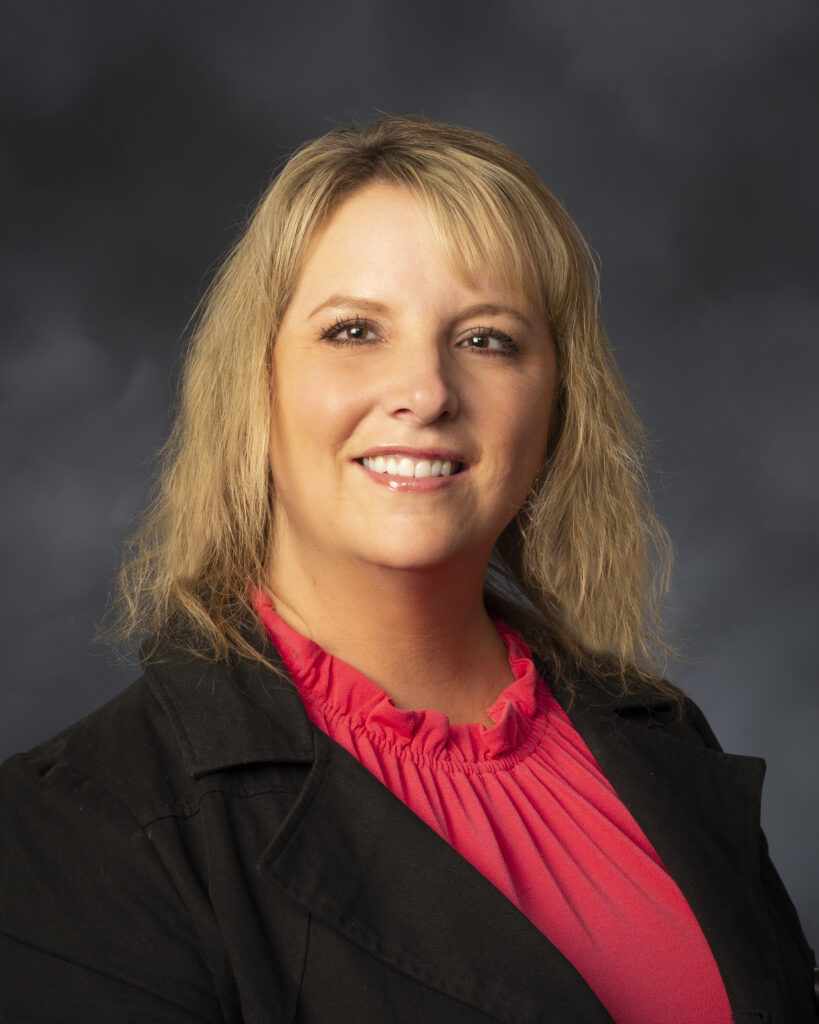 Missy Grace has been in the insurance industry throughout the past 20 years.  She was born and raised in Eureka and started her first insurance job working around her high school and college classes.  Upon graduating from Humboldt State University, she obtained her Property & Casualty license and became a Commercial Lines Account Manager, where she worked in Arcata for many years to follow.

She moved to the Redding area in 2011 and took some time off to be a stay-at-home mom to her two boys.  Shortly after, Missy returned to the industry to continue her insurance career.  She enjoys servicing her clients and assisting them in the best way possible.  She is also very happy and grateful to be with Shaw Insurance Services!

In her free time, Missy loves spending time with her boys, family and friends.  Some of her favorites are the lakes, rivers, beaches, fishing, kayaking, camping, skiing, concerts and traveling.